Write to us or pop in and see us at:
Ditchling Road, BN1 4SE

To make a booking please fill out your details here:

The world famous seaside resort of Brighton! One of the two main areas of the City of Brighton and Hove, in the county of East Sussex. Brighton is the nearest south coast City to London and with more than 390 trains running per day from Brighton to London with journey times from as little as 53 minutes… popular with commuters living in Brighton and commuting to London has made Brighton a popular place to live!

Brighton Royal pavilion is the most eccentric palace in the UK, there is no other building like it. Brighton’s eccentric nature is seen throughout the City in the form of spectacular graffiti art, shopping streets known as ‘The Lanes’ with North Laine being the heart and soul of it.

Brighton leads the way in eco projects and has Europe’s first public building made from re-used waste, no surprise then that Brighton has the largest number of voters for the Green Party Member of Parliament.

Brighton is surrounded by smaller coastal towns such as Hove, Shoreham, Worthing and Eastbourne. Travel slightly further in land and you are met with rolling countryside and the South Downs National Park. Larger popular towns of Burgess Hill, Haywards Heath, Horsham and up to Crawley are all within easy reach of the many popular attractions of Brighton.

We are here to Assist you.

We are proud to be accredited by and associated with some of the most prestigious industry bodies.

Everything Letting Agents and Landlords Need to Know About: Brighton 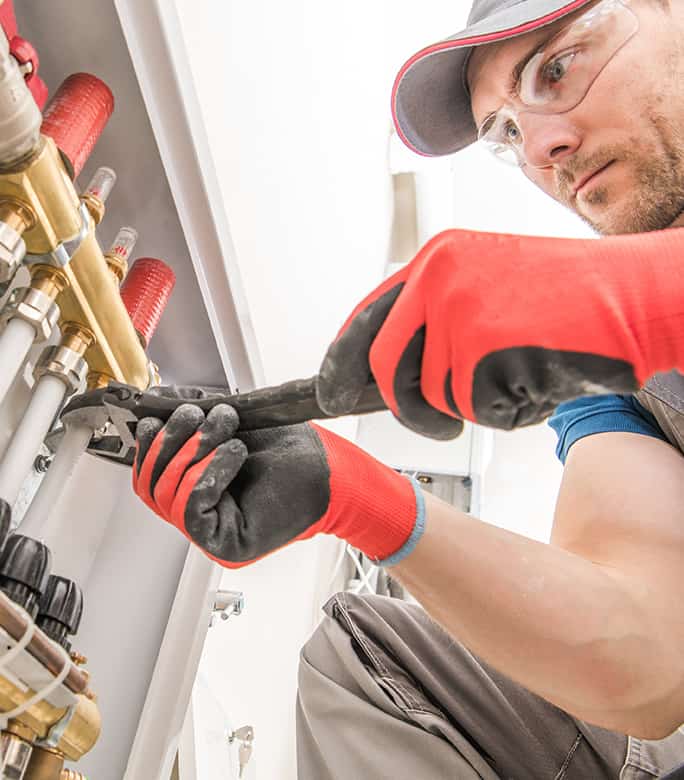 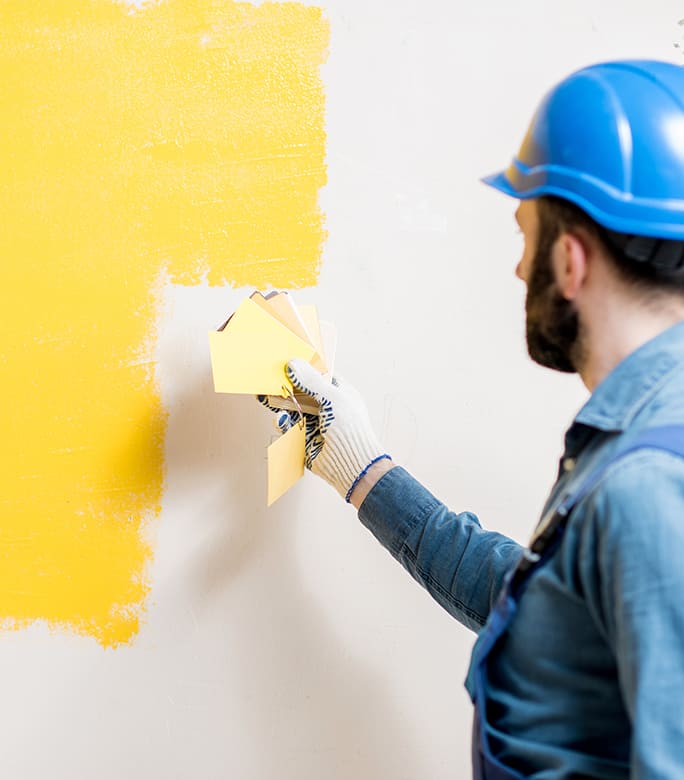 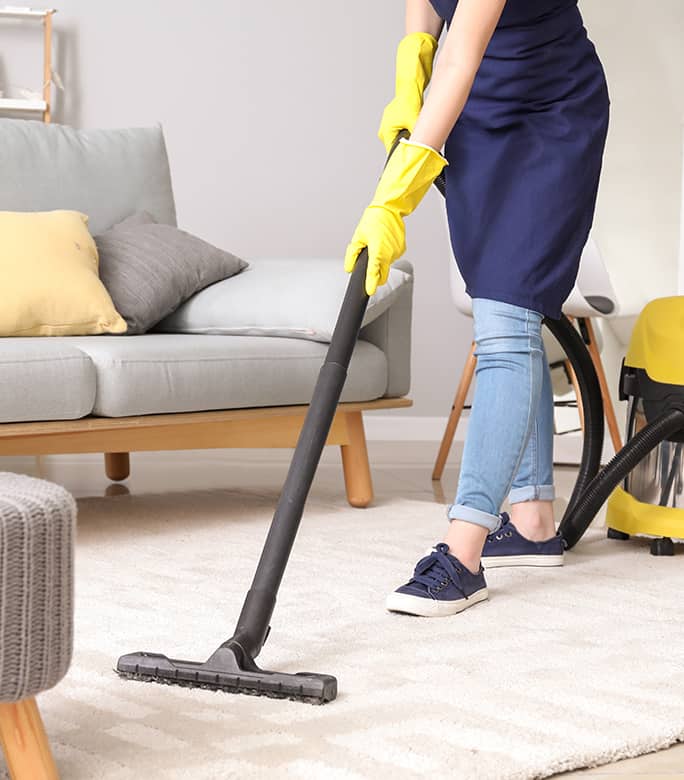 We are operating as usual in accordance with the Government guidelines.

Click here to view our procedures and get in touch if you want a covid safe live interim inspection.

We are the highest rated property inventory company on Google.

We use cookies on our website to give you the most relevant experience by remembering your preferences and repeat visits. By clicking “Accept All”, you consent to the use of ALL the cookies. However, you may visit "Cookie Settings" to provide a controlled consent.
Cookie SettingsAccept All
Manage consent

This website uses cookies to improve your experience while you navigate through the website. Out of these, the cookies that are categorized as necessary are stored on your browser as they are essential for the working of basic functionalities of the website. We also use third-party cookies that help us analyze and understand how you use this website. These cookies will be stored in your browser only with your consent. You also have the option to opt-out of these cookies. But opting out of some of these cookies may affect your browsing experience.
Necessary Always Enabled
Necessary cookies are absolutely essential for the website to function properly. These cookies ensure basic functionalities and security features of the website, anonymously.
Functional
Functional cookies help to perform certain functionalities like sharing the content of the website on social media platforms, collect feedbacks, and other third-party features.
Performance
Performance cookies are used to understand and analyze the key performance indexes of the website which helps in delivering a better user experience for the visitors.
Analytics
Analytical cookies are used to understand how visitors interact with the website. These cookies help provide information on metrics the number of visitors, bounce rate, traffic source, etc.
Advertisement
Advertisement cookies are used to provide visitors with relevant ads and marketing campaigns. These cookies track visitors across websites and collect information to provide customized ads.
Others
Other uncategorized cookies are those that are being analyzed and have not been classified into a category as yet.
SAVE & ACCEPT
Powered by